トップ > 社説 > Does the future have "Korea" not observing the treaty?

The supreme court in Korea acknowledged the claims of four Koreans who claimed that they were "forced to work" during wartime and ordered Japanese companies to compensate for damages.

The amount of compensation is about 88,000 dollars per person (about 10 million yen).

As for this matter, Prime Minister Abe has also responded to the Diet.

The four Koreans who tried the case are not forced to work.They were "migrant workers" who applied for recruitment for Japanese companies.Of course, salary was properly paid.

If only this is the case, I can still forgive. It is a fraud case caused by a general civilian.

The problem is that the supreme court in Korea made a treaty violation.

In 1965, Japan and Korea have signed treaties to start diplomatic ties.

This Treaty stipulates that the problems of property and claims of both countries and individuals (including corporations) are "completely and ultimately resolved." 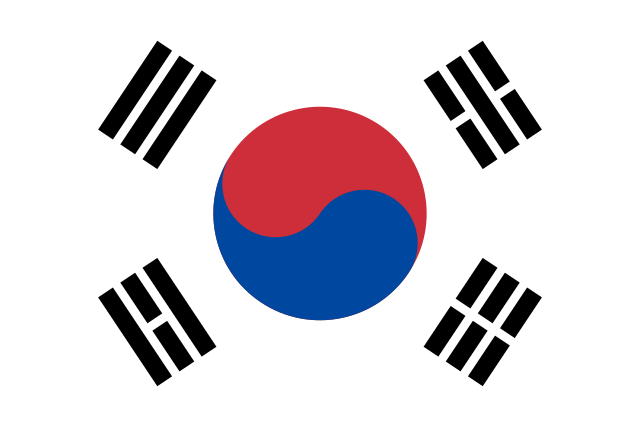 To tell the truth, the Korean government has violated treaties many times.

Is Korea a legal state?

Does the future have "Korea" not observing the treaty?